To Yuwei Pan, a regular fix of Chinese novels on her smartphone makes her daily commute a pleasure. But these aren’t just normal stories. Chinese e-books are often serialized; readers wait for the latest chapters of a story, much like viewers catch up with the newest episodes of Game of Thrones.

They also provide an interactive reading experience, where readers and writers can discuss and co-develop the plot. “I turn to Kindle for serious books but I go to Chinese online literature for imagination, fun and freedom,” Pan said.

The 21-year-old student is one of more than 330 million readers of Chinese online literature. Mostly under 30, they favor genres like fantasy, wuxia (stories about heroes and martial arts), science fiction, mystery and romance. And it’s only going to get bigger – the market has grown by more than 20% annually since 2012 to RMB 9 billion ($1.3 billion) , according to the Publicity Department of the Beijing Municipal Committee. 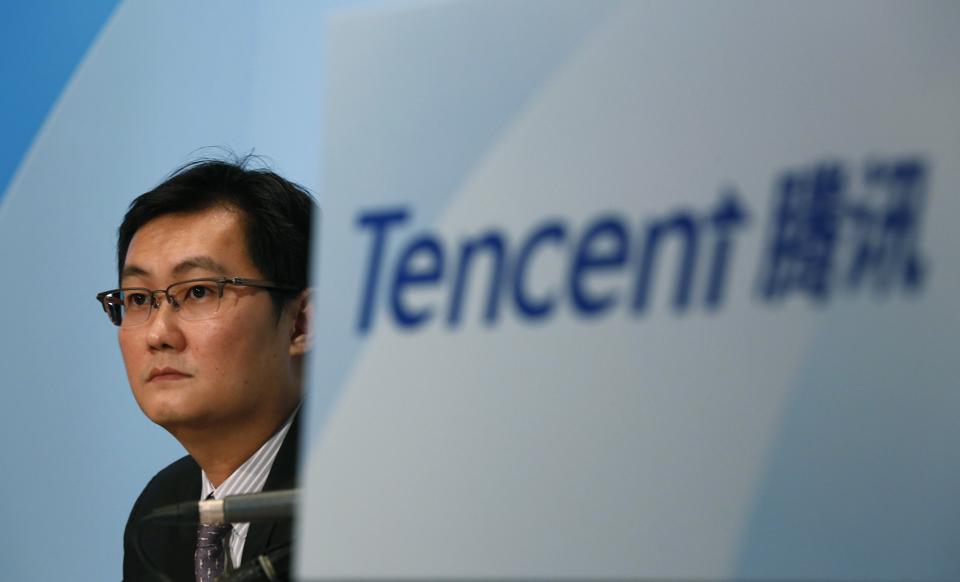 “If the attempt succeeds, it will demonstrate investors’ confidence in the online publishing industry,” said Huang Guofeng, a senior interactive entertainment analyst at Analysys, an internet big data service provider. “It will turn around the bad impression – people used to believe that online literature was full of piracy and couldn’t generate any profit.”

In their application for an initial public offering (IPO), China Literature disclosed revenue of RMB 2.6 billion ($384.01 million), up 59.1% from 2015 — a rate of growth more than double that of Amazon, who possess their own e-book platform, the Kindle Store.

The two giants of the online publishing business each have advantages in certain areas. According to its company reports, China Literature has more books than the Kindle Store (8.4 million v. 6.9 million) but a smaller number of writers (5.3 million v. 14 million). The Chinese company enjoys a readership of 175.3 million, while the total number of Amazon account holders is around 304 million – Amazon does not share figures for the number of Kindle Store users. China Literature launched its first e-reader in June at a price similar to the Kindle Paperwhite. However, less than 500 devices have been sold, according to Tmall.com, China’s B2C online retail site. Most people use their own smartphone device. 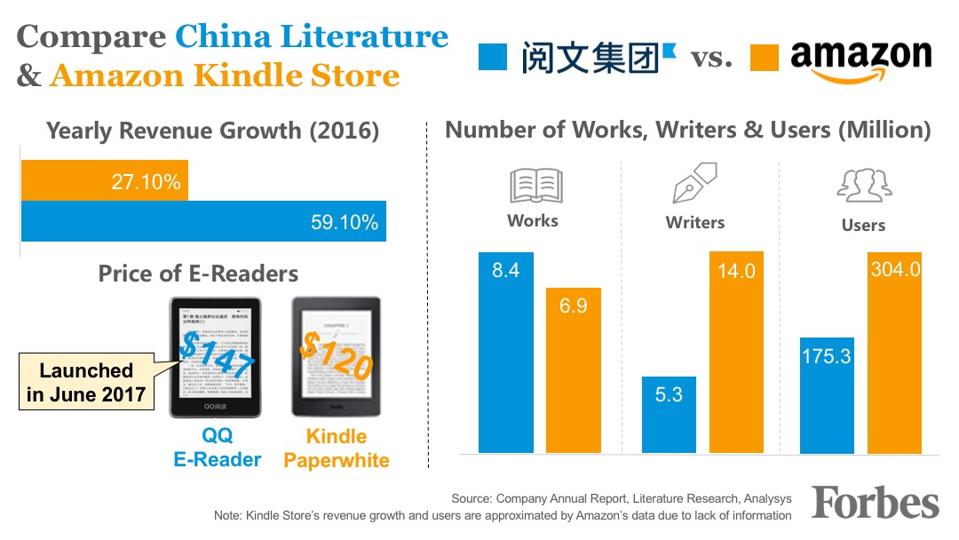 Unlike the Kindle Store, which is essentially a platform selling digital versions of mainstream paper books, China Literature has “everything in the virtual sphere,” said Shao Yanjun, an associate professor at Peking University’s Chinese department. “It is the habitat of pure internet culture, where writers create content online; platforms publish novels online; fans gather, read and share stories online.” 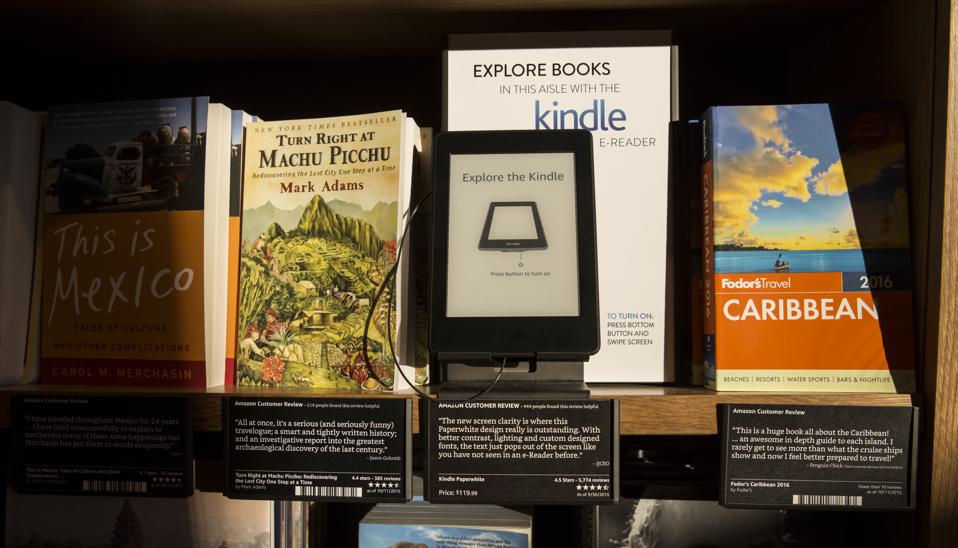 The interactive experience of China Literature is another main differentiator – most of its content is serialized, which means writers will often publish work chapter by chapter, sometimes altering plotlines based on suggestions from users. And it’s the discussion forum, which sits alongside the main story, that Pan enjoys most. She remembers a time when many fellow readers wanted two main characters in a novel to become romantically involved. Eventually the author wrote this into the plot. “Serialized works banish the sense of loneliness,” Pan said. “When reading on Kindle, you are facing a single terminal; when reading Chinese online novels, you are engaging with a community.” 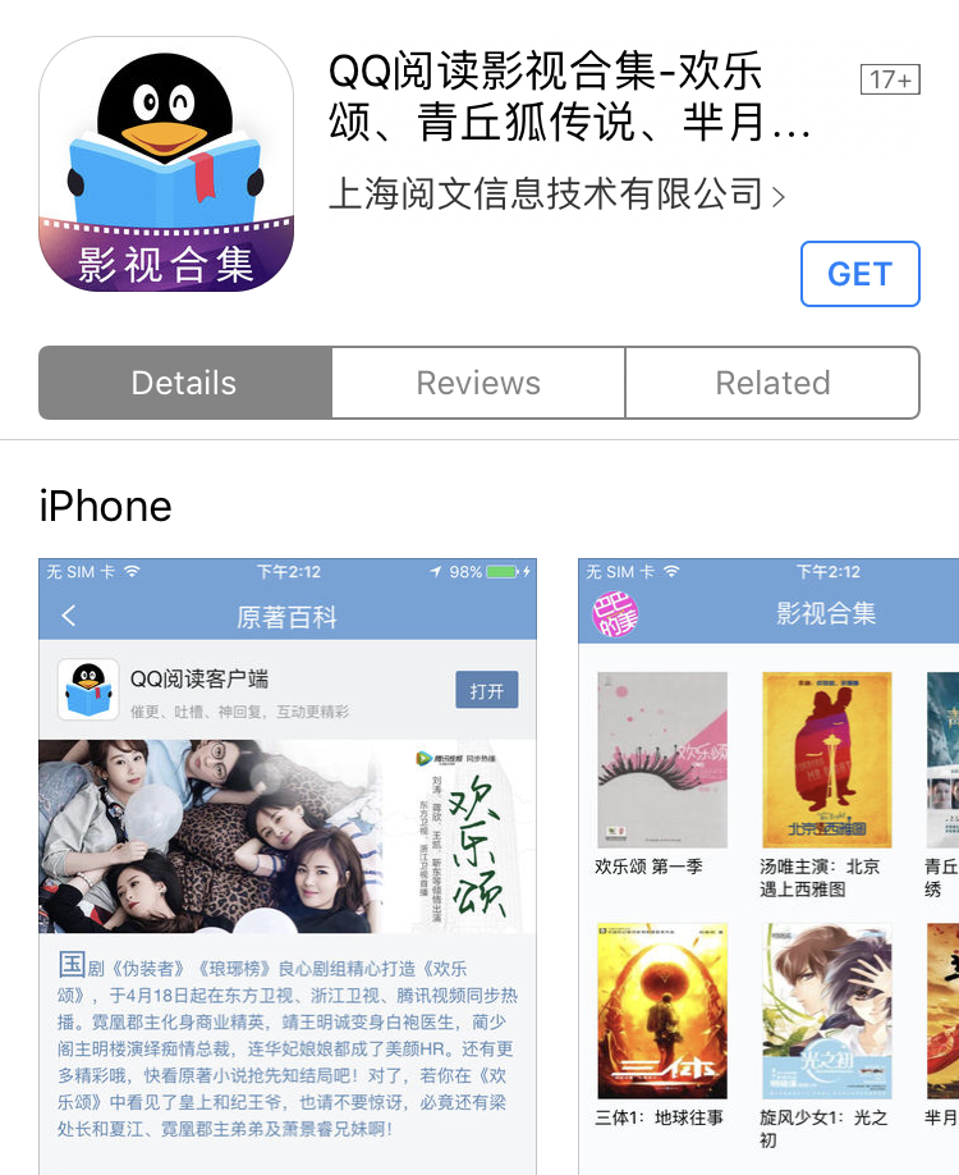 Chinese online literature has been popular for a while but only recently did it become profitable. In the IPO file, China Literature posted its first net profit of RMB 30.4 million ($4.49 million) in 2016, announcing that its monetization system had matured.

It all began in 2003 when Qidian.com, a brand under China Literature’s wing today, rolled out the country’s first online reading payment scheme. Under the system, readers can pay to become VIPs and unlock the most up-to-date chapters.  With the profit, China Literature distributes considerable contribution fees to its writers, amounting to RMB 1 billion ($147 million) in 2016, as stated in the IPO document. This positively affects the quality of writing, said Shao.

Chinese online fantasies are also going global. The overseas market has mushroomed since 2015, primarily led by two translated sites, Wuxia World and Gravity Tales. The number of monthly active users on these sites has climbed to 4 million — readers are from more than 100 countries, with North Americans accounting for one third of that number, Shao wrote in her recent paper “China’s Online Literature Going Abroad: From the Perspective of Global Media Revolution”.

The success in this area does much to contribute to the country’s growing self-confidence abroad, according to Shao. “America has Hollywood; Japan has animation; Korea has TV drama. In the future, China will have online literature.”