China has employed tens of thousands of scholars to write an internet version of its national encyclopaedia, which will go online next year to compete against Wikipedia.

The third edition of the Chinese Encyclopaedia is currently China’s largest publication project, with more than 20,000 authors from universities and research institutes contributing to articles in more than 100 disciplines.

Designed to be the nation’s first digital book of “everything”, it will feature more than 300,000 entries, each about 1,000 words long, making it twice as large as the Encyclopaedia Britannica, and about the same size as the Chinese-language version of Wikipedia.

“The Chinese Encyclopaedia is not a book, but a Great Wall of culture,” Yang Muzhi, the editor-in-chief of the project and the chairman of the Book and Periodicals Distribution Association of China, told senior scientists at a meeting at the headquarters of the Chinese Academy of Sciences (CAS) in Beijing on April 12, according to a report on the academy’s website the next day.

Access to Wikipedia is partially banned on the Chinese mainland. Most entries on science and technology can be read, but a search for sensitive keywords such as “Dalai Lama” and “Xi Jinping” will result in the connection to the server being lost.

Yang told the meeting China was under international pressure and felt an urgent need to produce its own encyclopaedia to “guide and lead the public and society”.

CAS president Bai Chunli told the meeting that with the help of cutting-edge information technology, the encyclopaedia would present a new face to its audience. It would showcase China’s latest science and technology developments, promote historical heritage, increase cultural soft power and strengthen the core values of socialism, he said, all in line with Xi’s instructions.

The project was approved by the State Council, China’s cabinet, in 2011, but work on it began only recently.
Researchers familiar with the Chinese project said the decision by the publisher of Encyclopaedia Britannica in 2012 to discontinue publication of its 244-year-old paper version had been “a blow”, with more people doubting it was worth the time, money and manpower to produce another old-fashioned encyclopaedia when most people chose to use the free, open and frequently updated encyclopaedias found on the internet.

Though access to Wikipedia is patchy on the mainland, many large Chinese internet companies, including Baidu and Qihu 360, have launched their own versions, which attract substantial traffic.

The Chinese Encyclopaedia, with its genesis in the late 1970s, once carried Chinese scholars dreams of progress and democracy. It was proposed by some renowned scholars who had been jailed or exiled to labour farms during the Cultural Revolution because they saw it as a way to enlighten the people with knowledge and modern ideas and avoid similar catastrophes in the future. Hundreds of scientists, historians, artists and writers participated in the effort, with the 74-volume first edition completed in 1993 after 15 years of work. 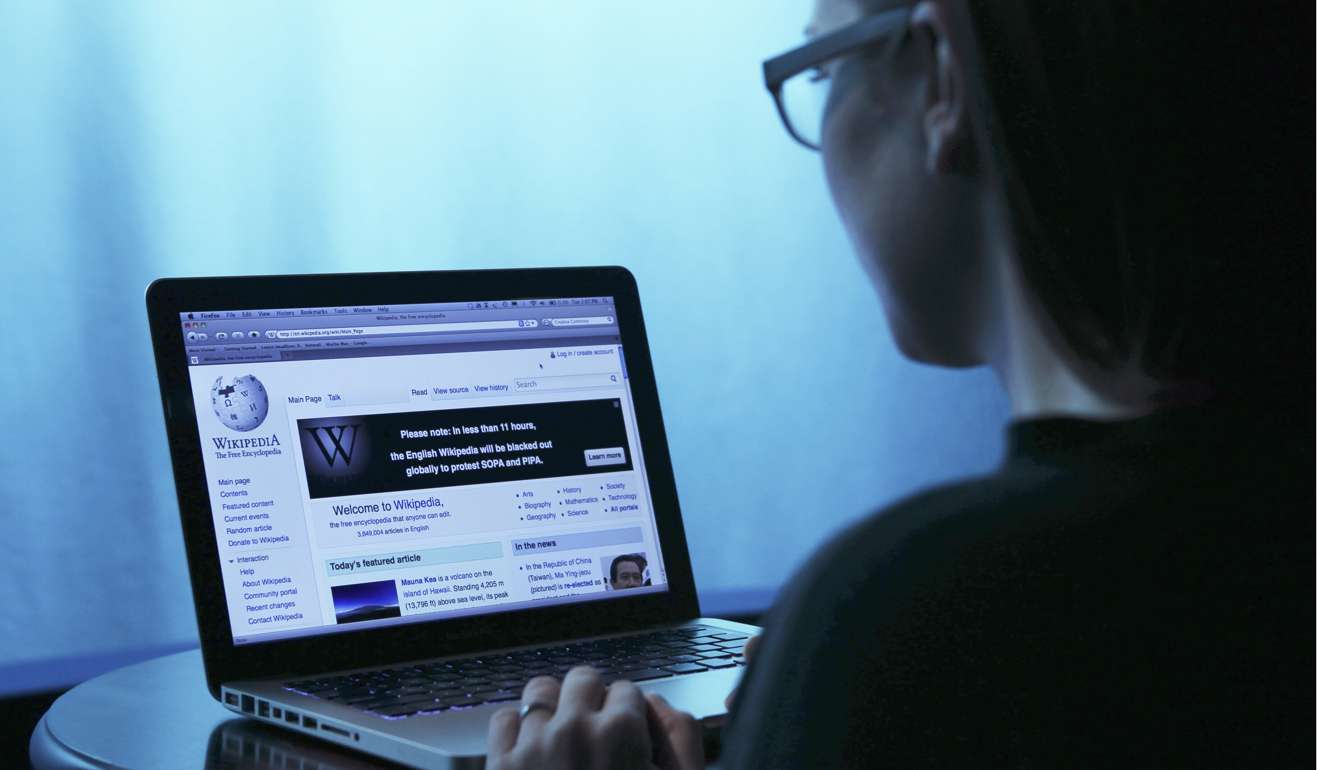 But the project was funded and overseen by the Chinese government, which resulted in omissions and distortions for political purposes.

Professor Huang Annian, a historian currently based in the United States and one of the scholars invited to participate in the writing of the new edition, said the “old political framework” had to be abandoned.

“The original system is too outdated,” he wrote in an email to the editorial board in Beijing, which he put on his personal blog on sciencenet.cn, an online community of Chinese researchers.

The new encyclopaedia should “adapt to the development trend in 21st century, respect history and face the future”, he wrote.

“I think it is necessary to emphasise the globalisation of the world economy, political democracy and cultural diversity,” he added.

In an article in a mainland newspaper at the end of last year, Yang listed Wikipedia as a competitor which required “extra attention”.

“The readers regarded it to be authoritative, accurate, and it branded itself as a ‘free encyclopaedia that anyone can edit’, which is quite bewitching,” he wrote. “But we have the biggest, most high-quality author team in the world … our goal is not to catch up, but overtake.”

I Ching Translated by James Legge

Along the River During the Qingming Festival