Asia’s best colleges were announced Thursday and for the second year in a row, Singapore has emerged top of the table.

The National University of Singapore (NUS) was announced as the best college in Asia in the Times Higher Education supplement, beating out stiff competition from China, which otherwise dominated the top three.

Phil Baty, the editor of the Times Higher Education Rankings, said the university had established itself as a role model for the continent, adding that in his view “Asian universities can legitimately challenge the traditional Western elites of the US and the UK.”
The influential London-based guide to further education assesses universities on 13 performance indicators, including research performance and teaching environment.
Peking University came in second and Tsinghua University third — both are located in the Chinese capital Beijing.
While there was little movement in the top five institutions — Singapore’s Nanyang Technological University and the University of Hong Kong came in fourth and fifth respectively — there were some major movements elsewhere on the table.

India more than doubled its representation on the influential list, from 16 institutions to 33, and Pakistan more than tripled its presence from two to seven.
For the first year, Japan was the most-represented nation: 69 of the universities were Japanese, nearly one quarter of the 300-strong ranking. Thailand was the most represented country from Southeast Asia, with 10 universities ranked. 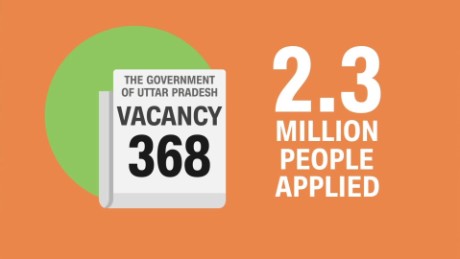 But the researchers said that of all the emerging university nations Malaysia was showing the greatest potential.
In its first showing on the list, Malaysia’s University of Malaya took a top-60 position.
The university said it had increased international enrollment and was now running programs in English to accommodate for this shift.
However, Mohd Amin Jalaludin, vice-chancellor of the University of Malaya, told the Times he thought “there should be distinctions between what smaller countries such as Malaysia could achieve compared with giants such as China.”
By Juliet Perry
CNN 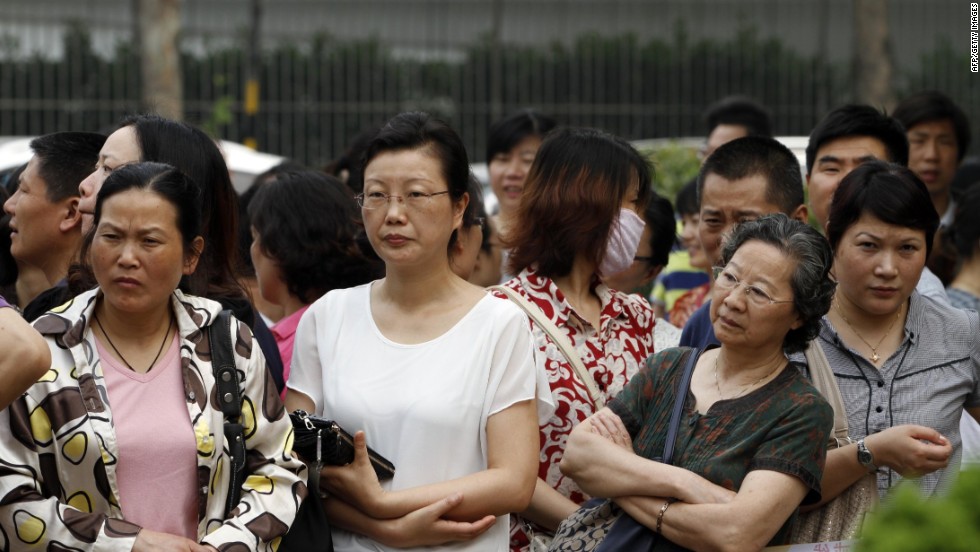 When Young Chinese Ask, “What’s Your Sign?” They Don’t Mean Dragon or Rat