Chinese variety art (Chinese: 雜技藝術) refers to a wide range of acrobatic acts, balancing acts and other demonstrations of physical skill traditionally performed by a troupe in China. Many of these acts have a long history in China and are still performed today. 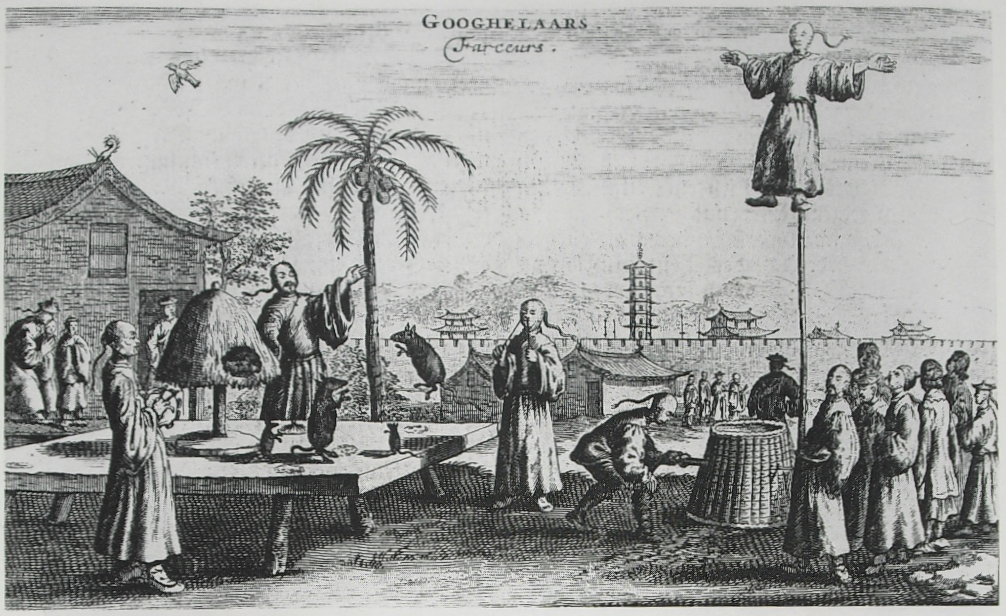 Chinese performing arts have a long history. Variety show is known to existed as early as the Qin dynasty (221-207 BC) or possibly earlier. During the Qin and Han periods, Jiaodi (角抵) or Baixi (百戲) variety show was popular with the common people.

Acrobatic traditions are found in many cultures, and there is evidence that the earliest such traditions occurred thousands of years ago.

In China, acrobatics have been a part of the culture since the Western Han Dynasty (206 BC-AD 220). Acrobatics were part of village harvest festivals. During the Tang Dynasty, acrobatics saw much the same sort of development as European acrobatics saw during the Middle Ages, with court displays during the 7th through 10th century dominating the practice. Acrobatics continues to be an important part of modern Chinese variety art. 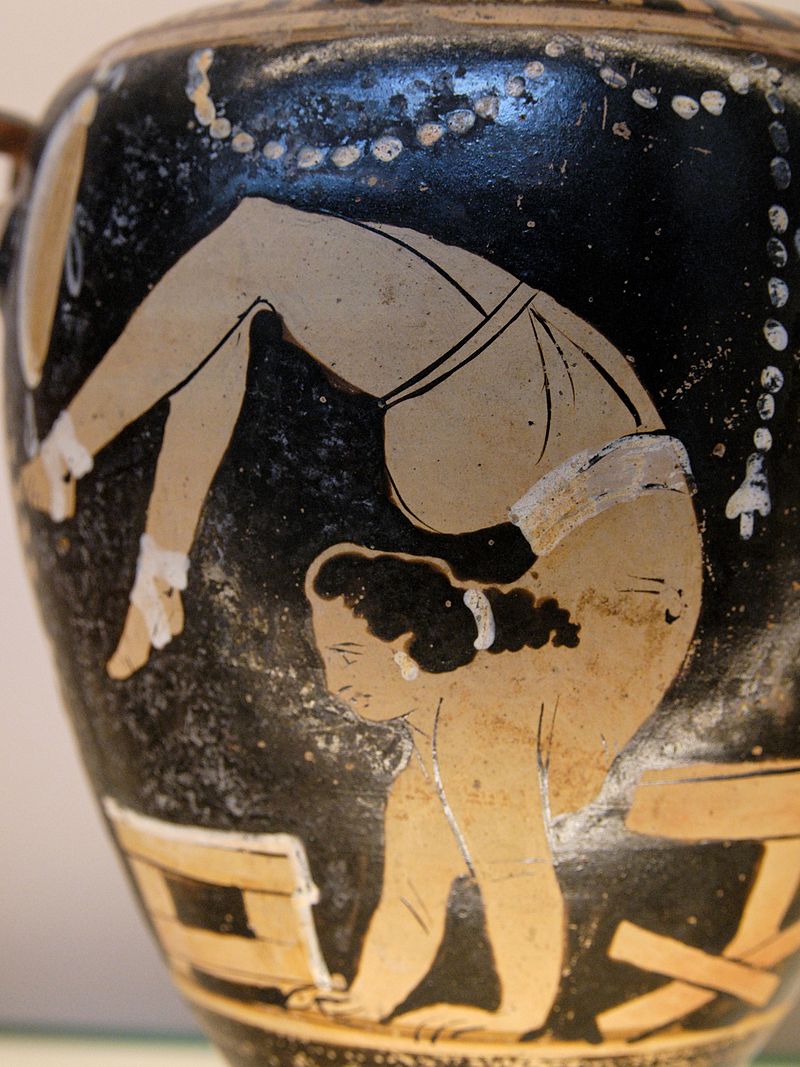