Xishuangbanna is the home of the Dai people. The region sits at a lower altitude than most of Yunnan, and borders closely on tropical climate. It is fast becoming a sought after tourist destination.

The prefectural seat is Jinghong, the largest settlement in the area and one that straddles the Mekong, called the “Lancang River” in Chinese. 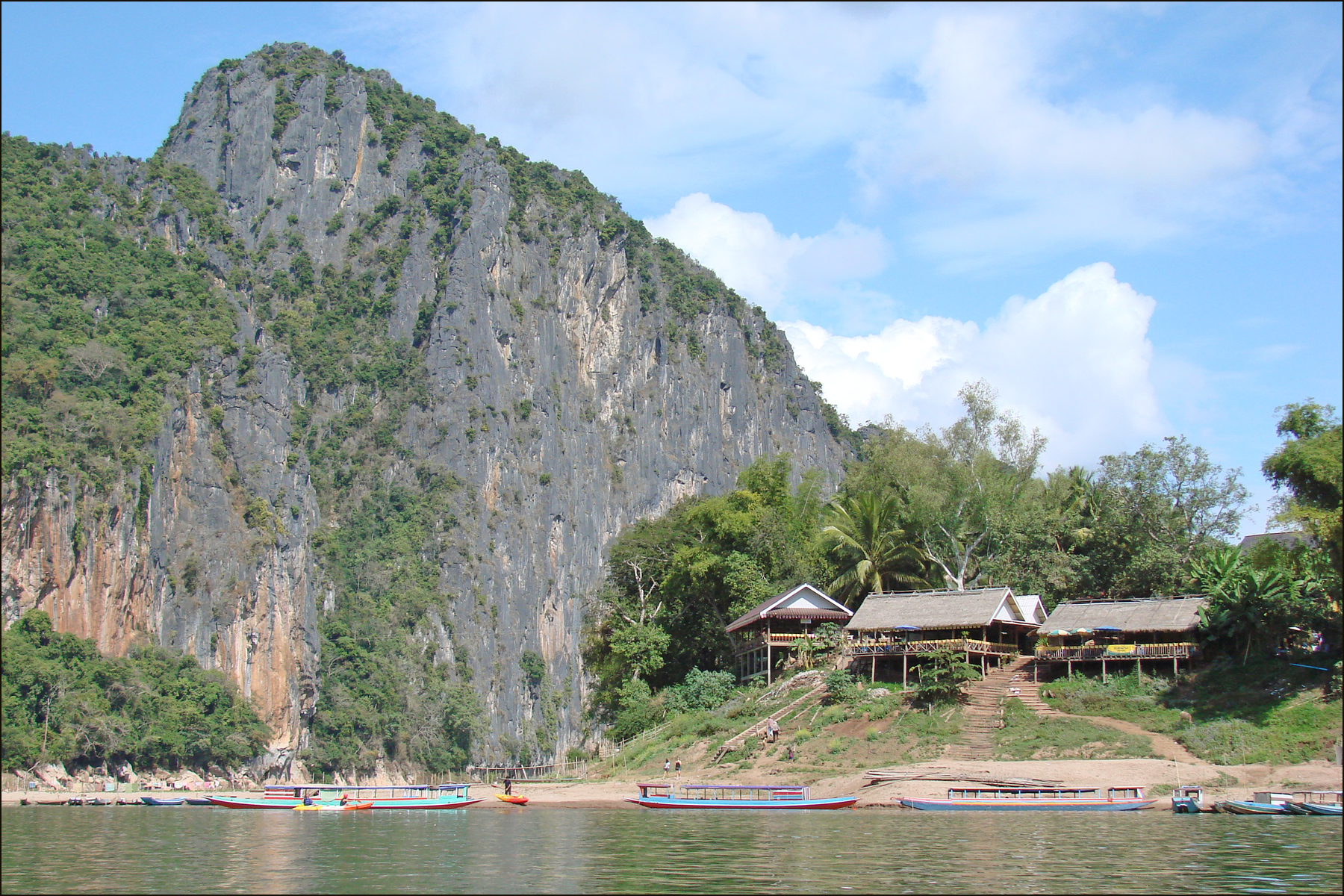 With censuses in the year 2000 Xishuangbanna had 993,397 inhabitants with a population density of 50.43 inhabitants per km². According to the 2000 national census, Dai people make up the plurality at 29.89%, with the Han Chinese coming in at a close second at 29.11%. At the time of the 1977 census, however, Han people made up the largest single ethnic group in Xishuangbanna, making up 36.53% of a population of 627,089, while the Dai made up 33.15%, and others 30.32%. The Xishuangbanna government has strived to maintain this ethnic balance of around 33% of each group: Han, Dai, and other; this policy is known as “the plan of three-three-three”.

The Six famous tea mountains region (Chinese: 六大茶山; pinyin: Liù Dà Chá Shān) located in the prefecture produce some of the most highly regarded Pu-erh tea in the 20th century.

The well-known traditional festival is the ethnic Dai’s Water-Splashing Festival. It lasts for three days from April 13 to 15. Besides the water festival event it also consists of some other events such as Dragon boat races, firing of indigenous missiles, flying Kongming Lamps.

The Water Festival is the New Year’s celebrations that take place in Southeast Asian countries such as , Cambodia, Laos, and Thailand. It is called the ‘Water Festival’ by Westerners because people splash / pour water at one another as part of the cleansing ritual to welcome the new year.

The annual Water Splashing Festival of the Dai ethnic minority falls during the New Year celebrations of the Dai Calendar. It is the most important festival observed by the Dai ethnic people of Xishuangbanna Prefecture, and, similar to its direct neighbor Laos’ Songkran festival, it involves three days of celebrations that include sincere, yet light-hearted religious rituals that invariably end in merrymaking, where everyone ends up getting splashed, sprayed or doused with water.