Lin Daiyu (林黛玉; Pinyin: Lín Dàiyù) is one of the principal characters of Cao Xueqin‘s classic Chinese novel Dream of the Red Chamber. She is portrayed as a well-educated, intelligent and beautiful young woman. The romance between Daiyu and Jia Baoyu forms one of the main threads of the book. Her sentimental character has impressed many people in the world.

Born to a Suzhou scholar-official, Lin Ruhai, and Lady Jia Min of the Rongguo house, Daiyu was raised by her parents in her family’s mansion in nearby Yangzhou, where she received an excellent education. She had a natural affinity for literature and has learned exceptionally well. Her childhood tutor was Jia Yucun (贾雨村).

During her childhood, a Buddhist monk once proposed to take her away to save her from a tragic fate. This was of course, rejected. Having a naturally weak constitution she has been taking medicine and tonic from a very young age, and this resulted in her somewhat willowy build and ethereal beauty.

At the age of six Daiyu lost her mother; shortly after she is summoned to the capital to be with her maternal grandmother, the powerful Jia Clan matriarch, Grandmother Jia. She immediately bonds with Jia Baoyu, her maternal cousin and her grandmother’s favorite, and with the many girl cousins in the house. Daiyu’s father dies a few years after her entry into the Rongguo House, leaving her a complete orphan. She is one of Grandmother Jia’s most doted grandchildren.

Daiyu is an emotional girl, prone to extreme mood swings and melancholic spells. She is described as having been sickly since childhood; indeed, when she is first introduced, a couplet describes her “with a heart like Bi Gan’s, yet even more intelligent; and with an illness like Xi Zi, yet even more beautiful”. Her disposition to frowning leads Baoyu to give her the courtesy name of Pin’pin (颦颦) or Frowner (or Brow-Bender), when they first meet. 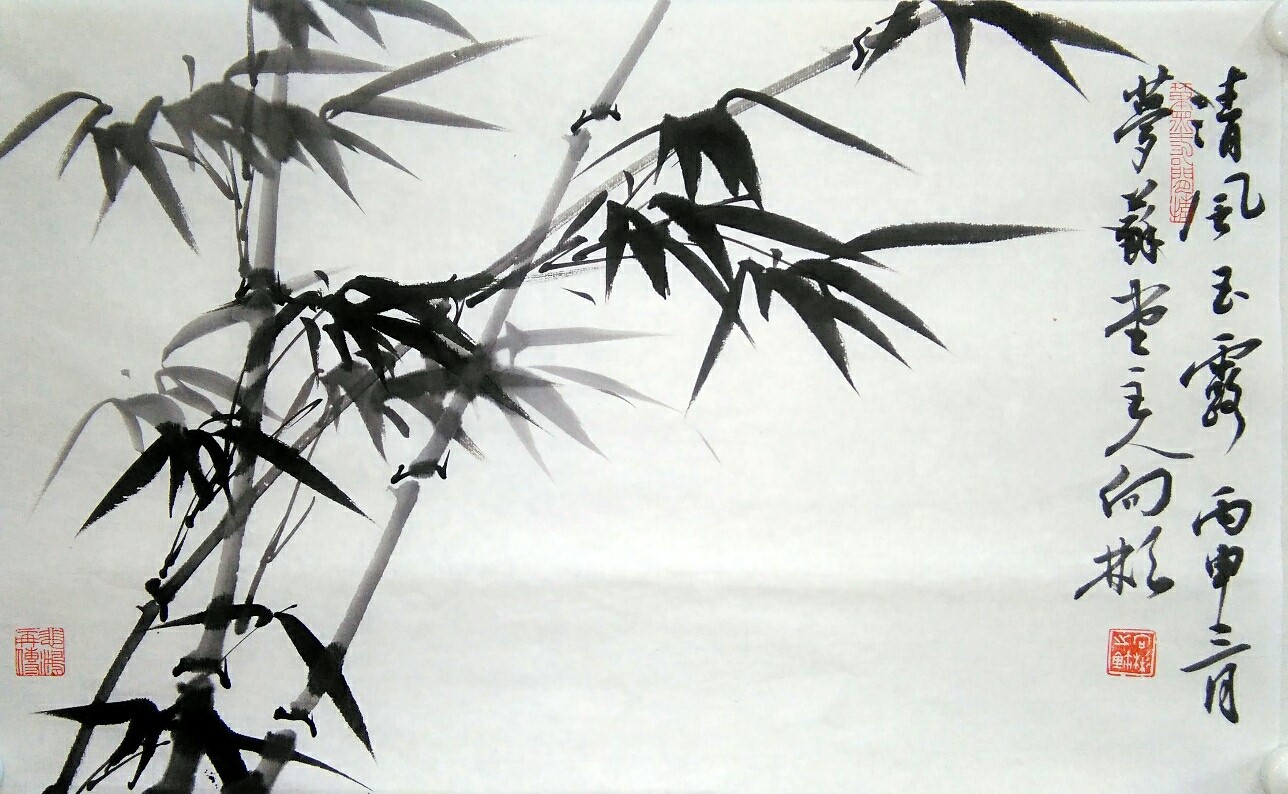 Daiyu is a productive girl, who completes several excellent works. In her opinion,the flower respents the life herself.

One of the enduring image of Daiyu, often portrayed in Chinese art and re-enacted in Chinese operas, is that of Daiyu burying the flowers (黛玉葬花, Chapter 23-4). One day, overcome by a spell of melancholy after bickering with Baoyu, Daiyu goes to bury some fallen petals at a hillside and falls in deep weeping at the demise of the flowers. She composed a long, elegiac memorial poem for the dead petals, which triggers off a similar grieving response in the eavesdropping Baoyu.