Lady Meng Jiang or Meng Jiang Nü (孟姜女), is a Chinese tale, with many variations. Later versions are set in the Qin dynasty, when Lady Meng Jiang’s husband was pressed into service by imperial officials and sent as corvee labor to build the Great Wall of China. Lady Meng Jiang heard nothing after his departure, so she set out to bring him winter clothes. Unfortunately, by the time she reached the Great Wall, her husband had already died. Hearing the bad news, she wept so bitterly that a part of the Great Wall collapsed, revealing his bones.

The story is now counted as one of China’s Four Great Folktales.

The legend developed into many versions with variations in both form and content. The scholar Wilt Idema has selected and published ten versions of the legend, which, in the publisher’s words, “emphasize different elements of the story – the circumstances of Meng Jiangnu’s marriage, her relationship with her parents-in-law, the journey to the wall, her grief, her defiance of the emperor.”

Although the later, fully developed forms of the legend take place in the Qin dynasty, the seeds of the tale lie in a simple anecdote in the Zuozhuan, a chronicle of the far earlier Spring and Autumn period. The anecdote says that after a warrior of the state of Qi, Qi Liang (杞梁), was killed in battle, his Lord, Duke Zhuang, met Qi Liang’s wife on the road and asked his servant to convey his condolences to her. Qi Liang’s wife replied that she could not receive condolences on the road, and Duke Zhuang visited her at home and left only when the proper ceremonies had been completed.

In the Han dynasty, the Confucian scholar Liu Xiang expanded this anecdote both in his Garden of Stories (Shuoyuan) an anthology, and in his Biographies of Exemplary Women (Lienü zhuan), which was meant to show proper behavior for women. In this version the woman, whose family is not mentioned, is still called simply “Qi Liang’s Wife” and given no other name. The story explained that

“when her husband died, she had no children, nor any relatives, and had no place to return to. She wailed over the corpse of her husband at the foot of the city wall, and the sincerity of her grief was such that none of the passers-by was not moved to tears. Ten days later the wall toppled down.”

After her husband’s burial was properly carried out, she said “Now I have no father, no husband, and no son…. All I can do is die.” 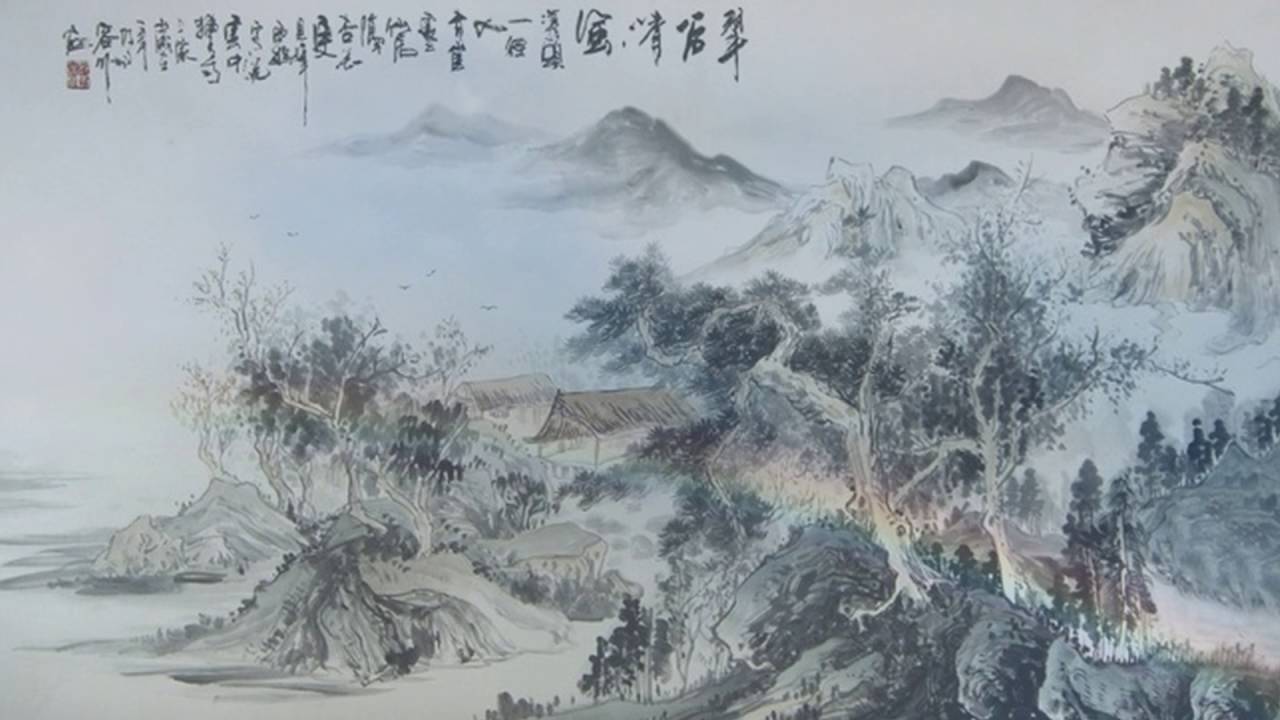 Lady Meng appears in a ballad found among the Dunhuang manuscripts, which has been translated by Arthur Waley. It recounts that when Qi Liang died his body was built into the wall his soul wandered “among the thorns and brambles,” but spoke to his wife saying “A poor soldier under the earth will not ever forget you.” When his wife heard this, she broke into sobbing but she did not know where in the Long Wall to look for her husband’s bones. But the collapse of the wall revealed so many bones that she could not tell which ones were her husband’s. Then she bit her finger and drew blood, telling them “If this is my husband, the blood will sink deep into the bones.” She asked the other lonely skulls if she could take a message to their families. All the souls of the dead then replied:

Spring and winter for ever we lie amid the yellow sands.
Bring word to our wives that pine desolate in their bowers
Telling them to chant the Summons to the Soul and keep up the sacrifices.

The first month is the month of plum blossoms
Every family hangs its red lantern
“My neighbor’s husband comes home united with his loved ones,
Only my husband is far away building the Great Wall!”
From Wikipedia