The history of Chinese literature extends thousands of years, from the earliest recorded dynastic court archives to the mature vernacular fiction novels that arose during the Ming Dynasty to entertain the masses of literate Chinese.

There is a wealth of early Chinese literature dating from the Hundred Schools of Thought that occurred during the Eastern Zhou Dynasty (770–256 BC). The most important of these include the Classics of Confucianism, of Daoism, of Mohism, of Legalism, as well as works of military science and Chinese history. Note that, except for the books of poems and songs, most of this literature is philosophical and didactic; there is little in the way of fiction. However, these texts maintained their significance through both their ideas and their prose style. 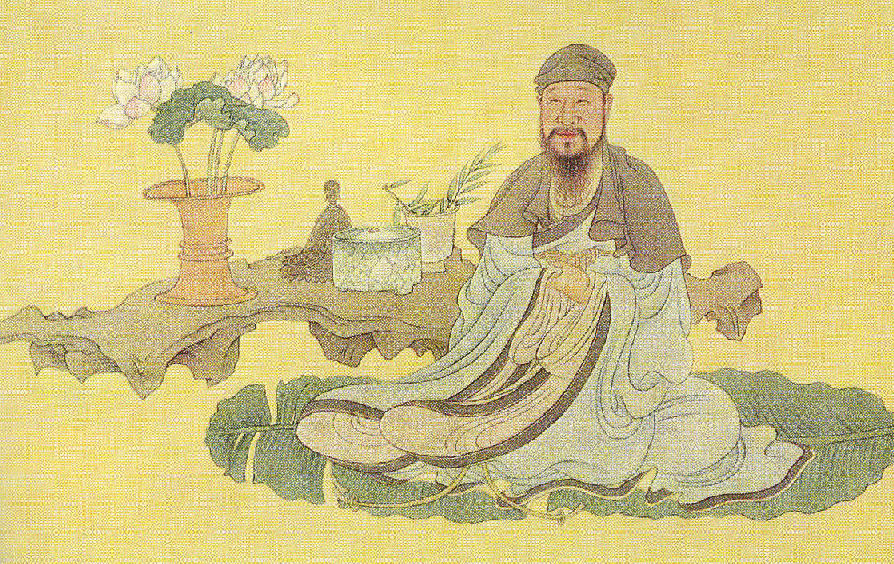 The rich tradition of Chinese poetry began with two influential collections. In northern China, the Shijing or Classic of Poetry (approx. 10th-7th century BC) comprises over 300 poems in a variety of styles ranging from those with a strong suggestion of folk music to ceremonial hymns. The word shi has the basic meaning of poem or poetry, as well as its use in criticism to describe one of China’s lyrical poetic genres.

Confucius is traditionally credited with editing the Shijing. Its stately verses are usually composed of couplets with lines of four characters each (or four syllables, as Chinese characters are monosyllabic), and a formal structure of end rhymes. Many of these early poems establish the later tradition of starting with a description of nature that leads into emotionally expressive statements, known as bi, xing, or sometime bixing.

Associated with what was then considered to be southern China, the Chuci is ascribed to Qu Yuan (c. 340-278 BC) and his follower Song Yu (fl. 3rd century BC) and is distinguished by its more emotionally intense affect, often full of despair and descriptions of the fantastic. In some of its sections, the Chu Ci uses a six-character per line meter, dividing these lines into couplets separated in the middle by a strong caesura, producing a driving and dramatic rhythm. Both the Shijing and the Chuci have remained influential throughout Chinese history.

Classical Chinese poetry composition became a conventional skill of the well-educated throughout the Ming (1368–1644) and Qing (1644–1911) dynasties. Over a million poems have been preserved, including those by women and by many other diverse voices.

The Communist Party is redefining what it means to be Chinese